Infertility and low libido, common symptoms associated with male dysfunction, have been heavily researched and written about for centuries. Henry VIII, the famous King of England during the sixteenth century, is a prime example. He did his best to hide his infertility from the public, blaming his many wives for his impotency; even going so far as placing them on the chopping block. With today’s science, men can no longer blame these issues on other people or outside circumstances. Luckily, there are some safe and simple options available that may help the concerns associated with male sexual dysfunction.

For hundreds of years, Ayurvedic medicine has employed a potent herb for promoting male sexual health: Mucuna pruriens. According to Ayurvedic texts, this tropical plant acts as an aphrodisiac, supports fertility and sperm quality, and may encourage a healthy sexual response. Current research is beginning to support its application in this area of male reproductive health.

Medical practitioners often evaluate sperm count and mobility to determine male fertility. Chances for reproduction become minute when the quality (and quantity) of sperm is relatively low. If sperm isn’t mobile, it can’t get to where it needs to be in order for reproduction to take place.

Because of its rich history for promoting fertility, researchers have begun examining Mucuna pruriens. One study examined the effect of Mucuna pruriens seed powder on sperm quality. Men who were given the tropical plant showed a marked improvement in sperm volume and movement. [1] Another study found that men who supplemented with the herb enjoyed better fertility, sperm count, and sperm mobility. [2] As an added bonus, these men also reported significant stress reduction. Why is this a plus? Because stress may negatively influence fertility.

Another research study investigated the effect of Mucuna pruriens on 150 men, with 75 identified as infertile and another 75 identified as fertile. Researchers noted that semen quality significantly improved following Mucuna pruriens supplementation. Steroid hormone production also increased, an important factor for increasing the levels of testosterone in the body. Testosterone is one of the steroid hormones responsible for fertility. Normal testosterone levels are also necessary for a healthy libido. [3]

In one study, 15 men were given a supplement containing Mucuna pruriens once a week for two weeks. After taking the supplement, growth hormone levels began to increase. [4] Animal models have also found a significant effect on hormone levels, libido, and potency – all factors that are affected by balanced growth hormone. [5]

The biggest issue with most drugs, including those that are designed to address male sexual dysfunction, is the assortment of side effects. Having an erection for more than four hours, for example, is just one of the many possible embarrassing (and serious) outcomes from using sexual health medications. Despite its effectiveness, Mucuna pruriens is not known to produce adverse effects. [6]

For the male readers out there, ask your natural health practitioner about Mucuna pruriens and your sexual health. While this tropical legume can be a great addition to your lifestyle, your specific issues may also be a mere symptom of an underlying concern. Whether it’s nutritional, environmental, or biological, your health is individualized and should be discussed with a qualified, trusted professional!

What is your take on Mucuna pruriens? Have you supplemented with it? What effects have you noticed? Leave a comment and let us know! 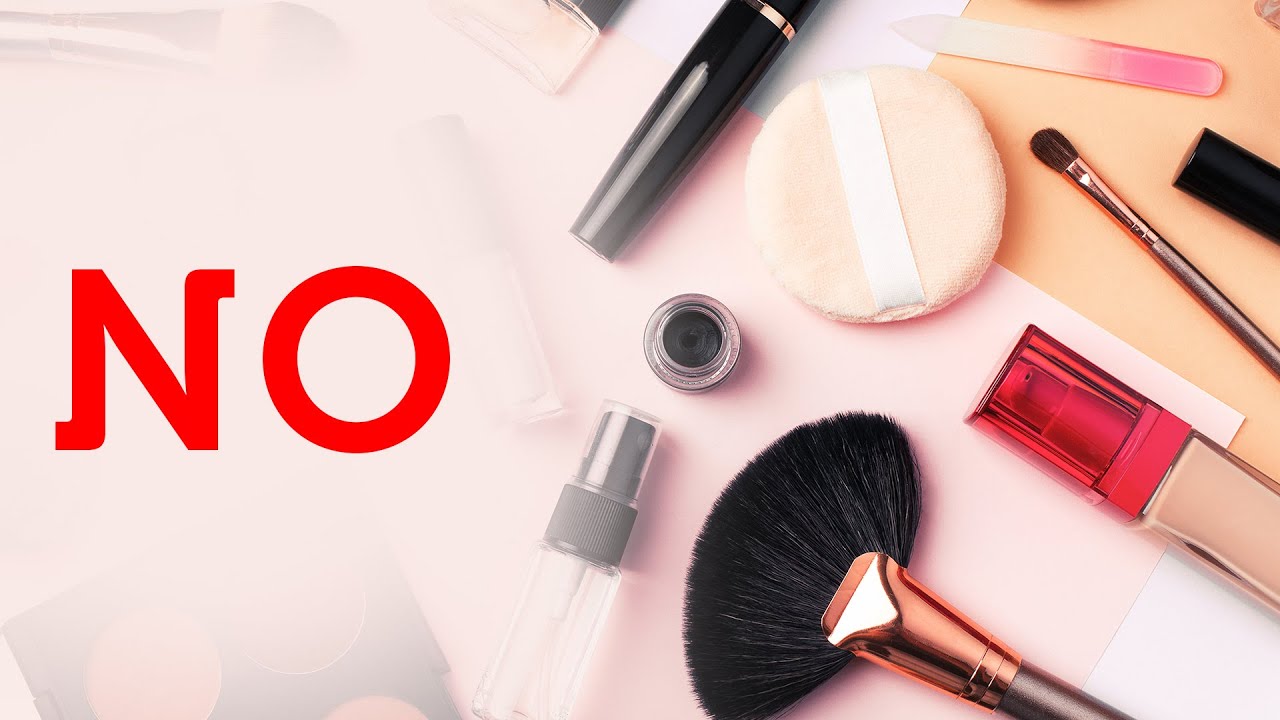